5 Myths of Employee Warnings – What Employers Can & Can’t Do 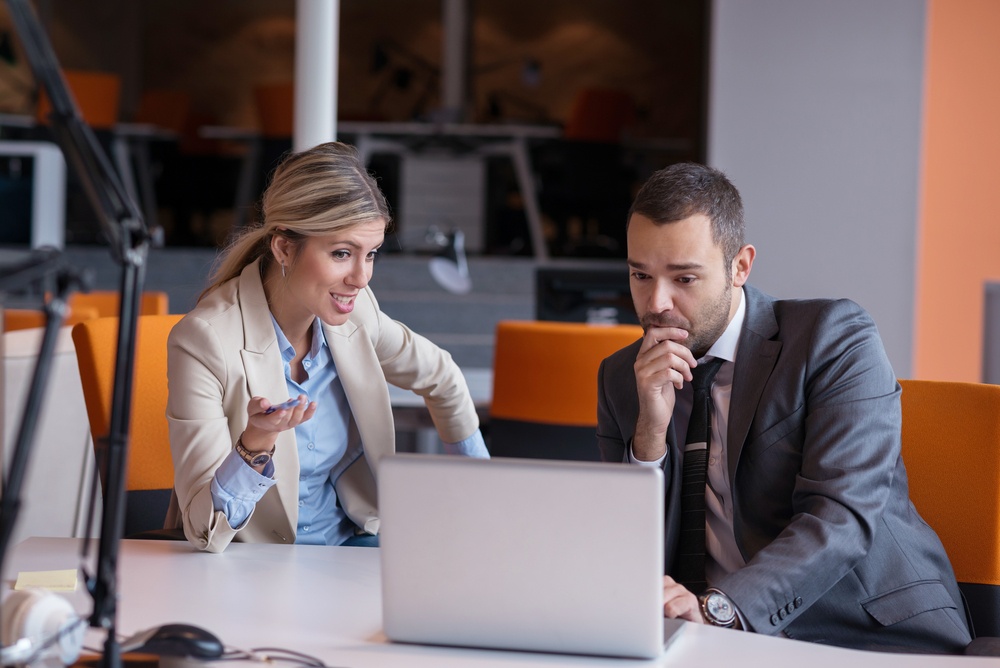 In business, there will almost certainly be cases where you have an employee who is underperforming or acting inappropriately. Issuing written warnings is a mandatory part of the performance management process; either driving performance corrections or supporting the decision to terminate.

A warning needs to communicate the performance deficit of the employee, reiterate the expectations of the organisation and communicate the consequences if improvement is not achieved.

I have found there are common written warning misconceptions, both regarding what you can and cannot do. These 5, in particular, are often misunderstood.

A Fair Go All Round

The ‘rules’ around a first, second and final warning no longer exist; instead the ‘fair go all round’ philosophy is now in place. While the legislation became less prescriptive, it also meant that disciplinary procedures are now measured against whether a reasonable person would consider the action taken by the employer as ‘fair, just and reasonable’ under the circumstances.

In order to be fair, just and reasonable you don’t need to warn someone about their performance or behaviour three times. Instead, you need to consider the severity of the issue prior to determining what is reasonable action.

In some cases, the issue may be so serious that only a first and final warning is suitable. For instance, if the employee downloaded inappropriate material onto a work computer, termination may be a little extreme (unless the content was illegal) but it could warrant a first and final warning whereby the employee is aware that any further instances would result in dismissal.

In the instance that an employee commits an act deemed serious misconduct, they can be terminated immediately without any previous warnings being issued.

Serious misconduct usually results in the employment relationship being irrevocably damaged and dismissal being the only alternative. Some examples of this may include illegal activity, damage to the reputation or profitability of the business or creating a health and safety risk in the workplace.

The period during which a warning remains valid is not specified by legislation. Each situation should be assessed on its merit, but as a general rule, a warning issued more than 12 months ago would no longer be considered valid.

A written warning intends to address poor performance or inappropriate behaviour. If an employee only ‘slips up’ once every 12 months then the objective of the warning has been effective. We are only human after all and expecting employees to be infallible is unrealistic.

However, if there was a circumstance where an employee was issued two written warnings spaced 12 months apart for the same issue, there could be justification to terminate. Employers should get professional advice if the situation is complicated.

Best practice suggests that both the employee and employer acknowledge the warning by signing the written document.

However, conducting a performance management meeting and issuing a warning can be a stressful and emotional event for the employee. It is not uncommon for the employee to dispute the warning and refuse to sign the document.

If an employee has a genuine grievance about the handling of the matter, they should be advised to lodge a dispute according to the internal process so the matter can be review by a third party. However, if the employee is grasping at straws and has no genuine grounds for a grievance, any such disputes can be easily dealt with.

To ensure there are no misunderstandings between a warning and a ‘chat’, the warning must be documented in order to be formalised. Failure to do so may result in a conversation or agreed outcome being considered hearsay and would not support further disciplinary action by the employer.

There may be occasions where the employer elects not to issue a written warning but wants the employee to understand the seriousness of the matter, in this event a verbal warning would be appropriate. A verbal warning such as this involves a diarised discussion but does not require all the other formal steps involved when issuing a written warning.

A verbal warning commences the performance management process and sets the level of expectation from the employer. The conversation should still be conducted in an appropriate environment and may require supporting material to form the basis of discussion. Ideally, a verbal warning should still be documented and a copy sent to the employee to substantiate the discussion.

Warnings do not need to relate to the same subject. However, each warning can support a decision to terminate down the track. For example, an employee may be issued a warning for continued lateness, then another warning for using inappropriate language - both issues are a breach of the company code of conduct and therefore would support a termination if there were any further code breaches.

Managing employee performance and behaviour requires a considered and methodical approach based on a compliant and best practice framework.

Going through a performance management process is stressful, onerous and should be avoided where possible. Being aware of the reasons why an employee may not perform or behave at the required level is an essential first step in preventing poor performance and behaviour.