There are a number of things that can help tell the difference between an employee and a contractor. There isn’t one thing that makes the difference on its own – you need to consider everything together.

How do I tell the difference?

There isn’t one thing that makes the difference on its own – you need to consider all the points above.

Employers should be careful to avoid sham contracting. Just because a worker has an ABN or invoices for payment doesn’t automatically mean they are an independent contractor.

If you need help in developing employment contracts to avoid any such issues, we can help. 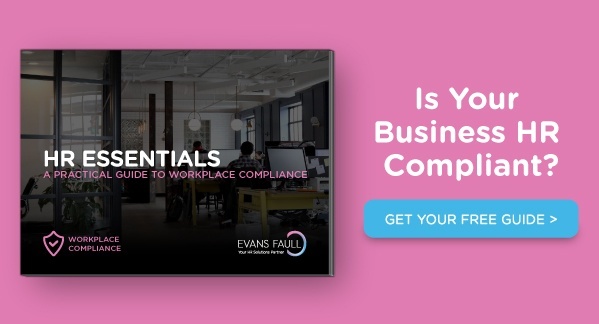