How to Prepare for the Great Resignation as an Australian Employer 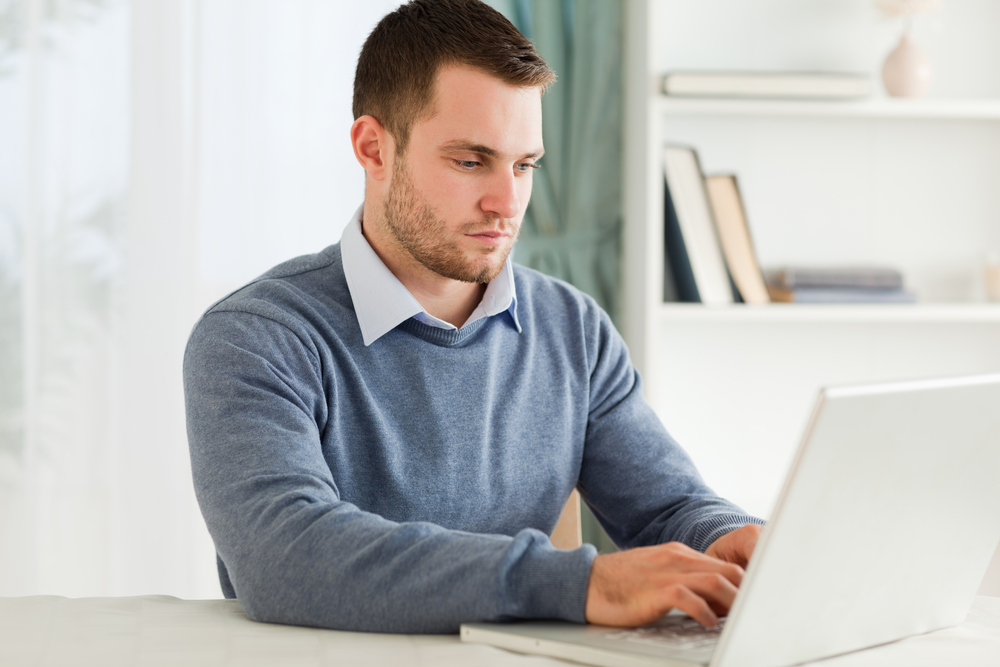 As it became clear that COVID-19 would be a once-in-a-generation pandemic, the general consensus was that economic impacts would be significant, fuelled by growing unemployment, in a vicious cycle.

It is staggering to think that unemployment has, instead, declined rather than grown and that employers are competing harder than ever to attract and retain great talent.