Creating a Zero Tolerance Culture For Your Business 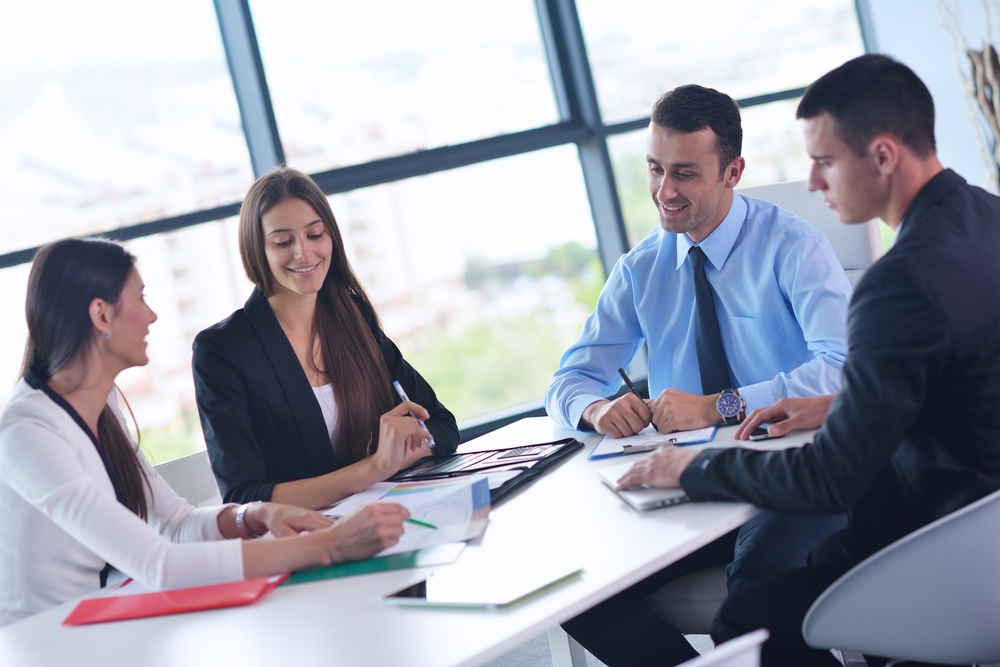 17 months ago, in the aftermath of sexual assault allegations against Harvey Weinstein, the #metoo campaign exploded across social media. Highlighting the prevalence of sexual abuse against women has frankly been an uncomfortable truth for society - yet a truth which needed to be accepted before we could move forward.

If we look back across this last year and a half, despite some friction that was expressed as a result of such a social awakening, one would have to recognise that the #metoo movement has transformed the way we deal with harassment in organisations and in the wider community.